The Csipak Acquisitions group implements and operates investments and projects of excellent quality in the renewed city centre of Budapest. The company’s thematic undertakings serving urban development are aiming at the revival of the historical districts of Budapest.

The founder of the company, Péter Csipak has kept the highest quality in sight from the very beginning. The best example of that is Deák Palota, which – as the first development project of one of the group’s development companies, Immobilia Plc. – has been awarded a special prize for architecture. It was designed by the famous Dutch architect, Eric van Egeraat. Immobilia Plc.’s most recent thematic urban development project – which probably deserves to be the most famous one – is Fashion Street. In the inner city of Budapest it houses such brands as Hugo Boss, Massimo Dutti, Zara Home, Tommy Hilfiger and Furla.

According to the group’s owner, only such projects are worth to be implemented that are in harmony with the needs of the city and the people living in it, preserve the valued traditions of Budapest’s downtown area and truly reflect the contemporary architectural motifs, thus grant Budapest the image and rank of a European city.

The mission of Csipak Acquisitions is to accomplish such large-scale, emblematic city and real estate development projects in Budapest, especially in the Inner City, which have the strength to form the urban fabric of the city, and have an impact on the image of the whole country in the long run. 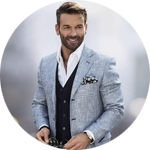 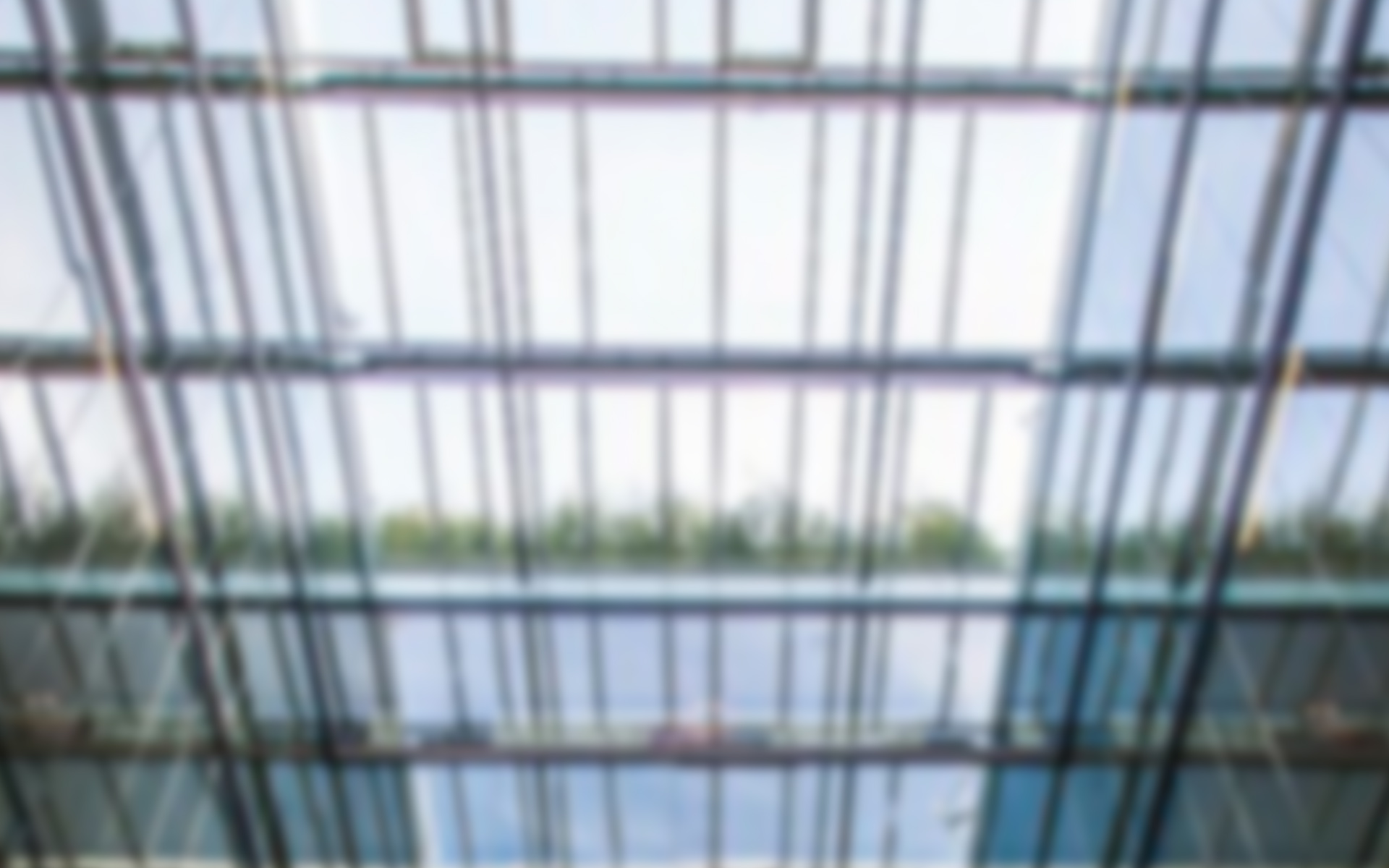 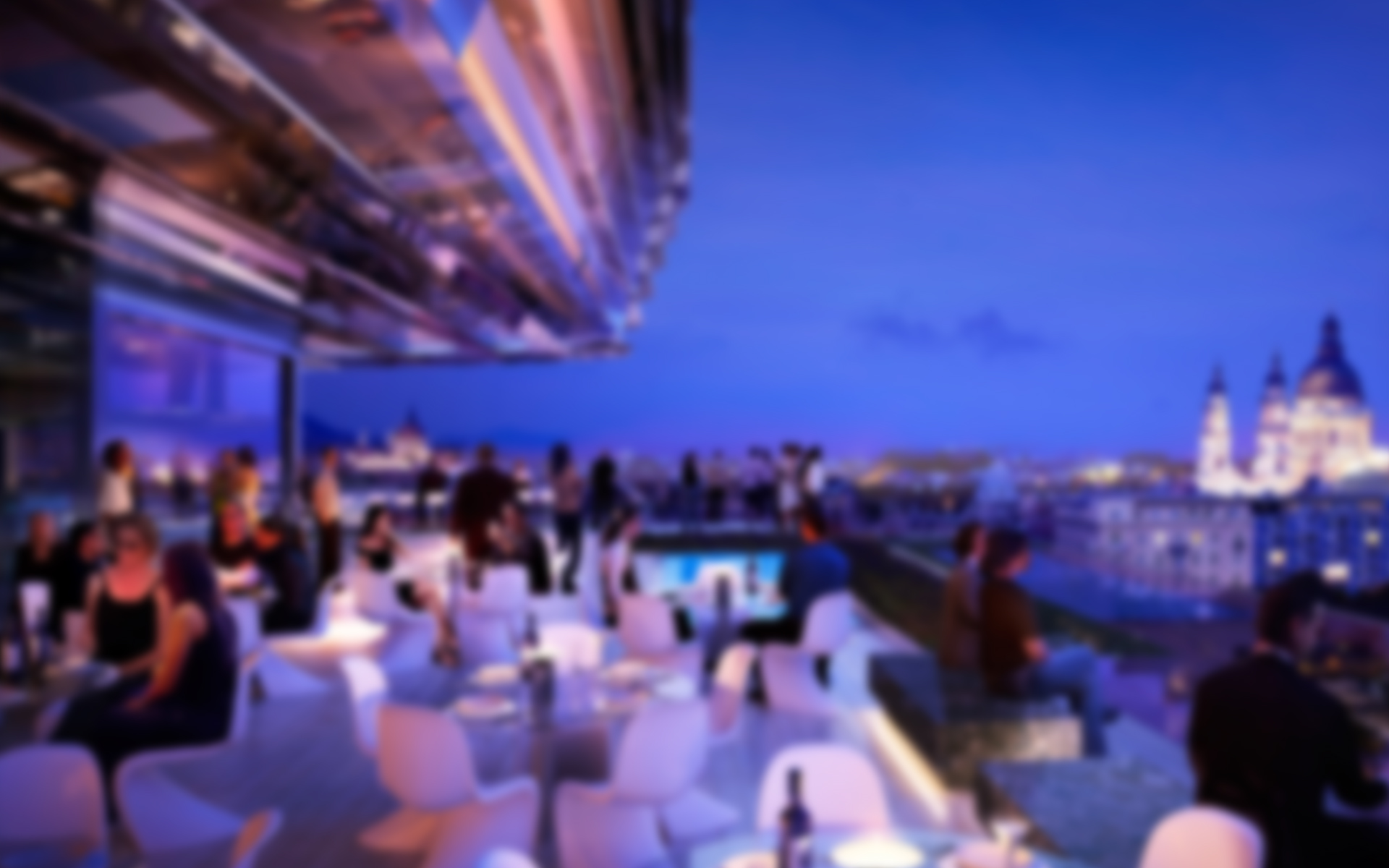 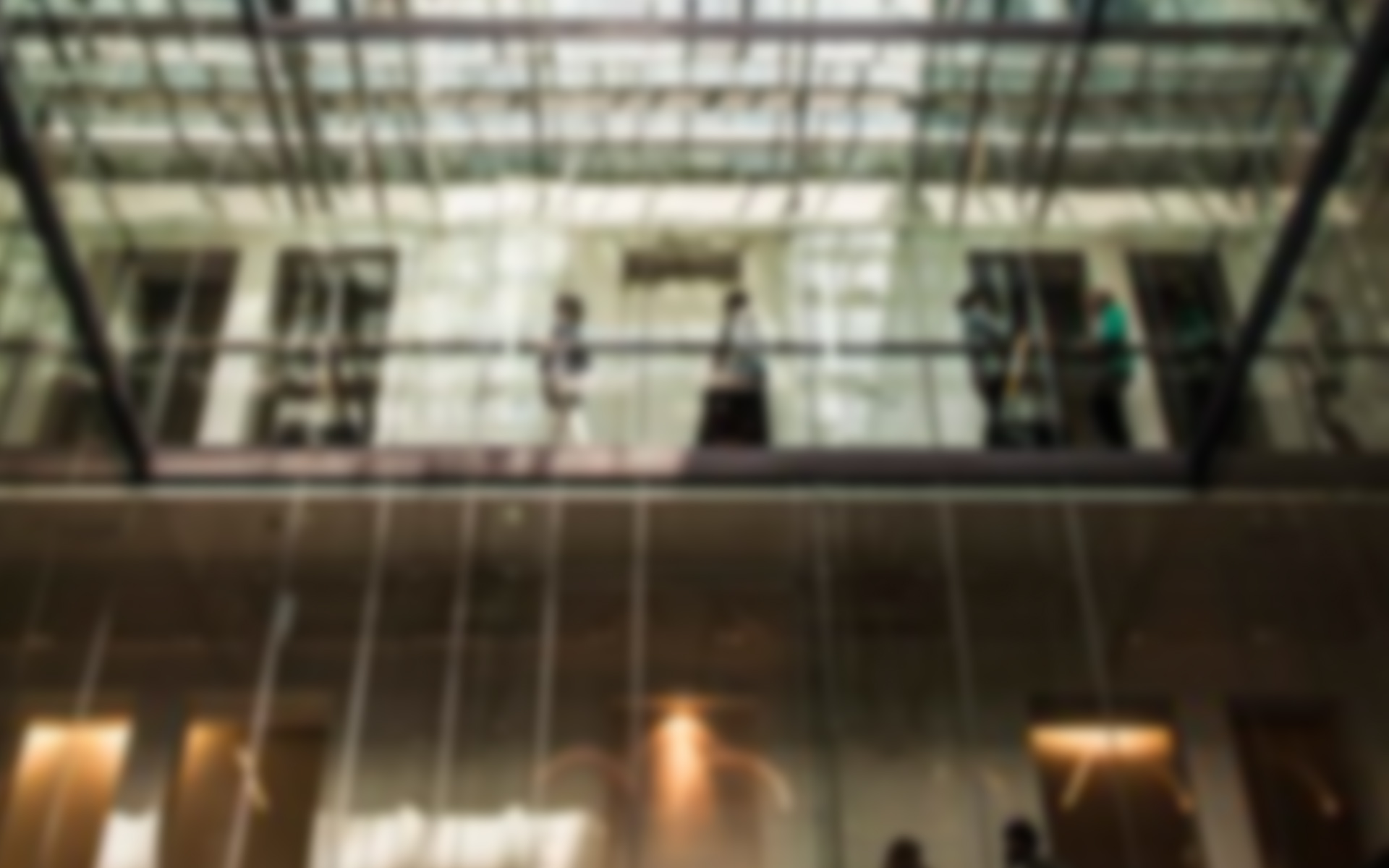 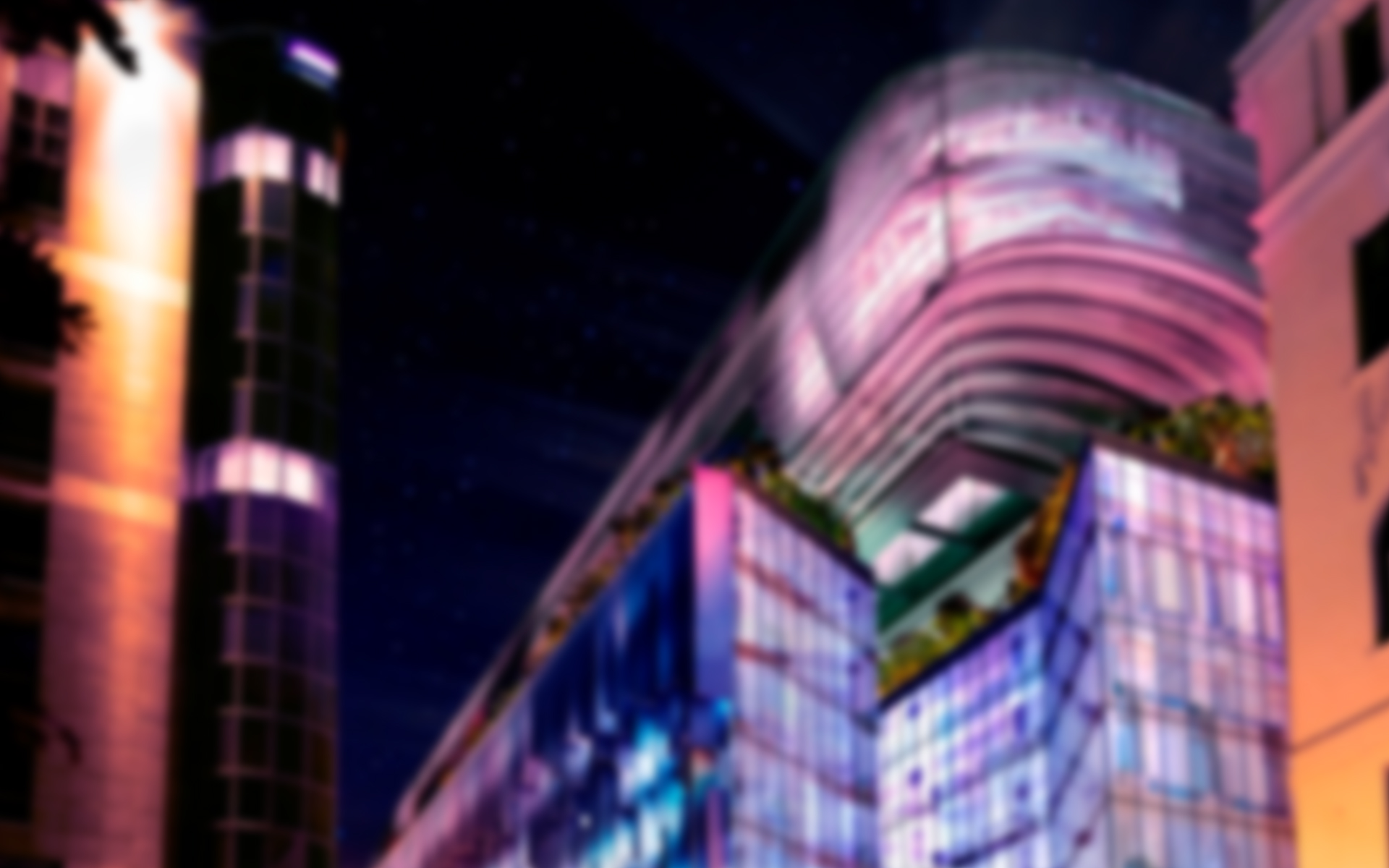 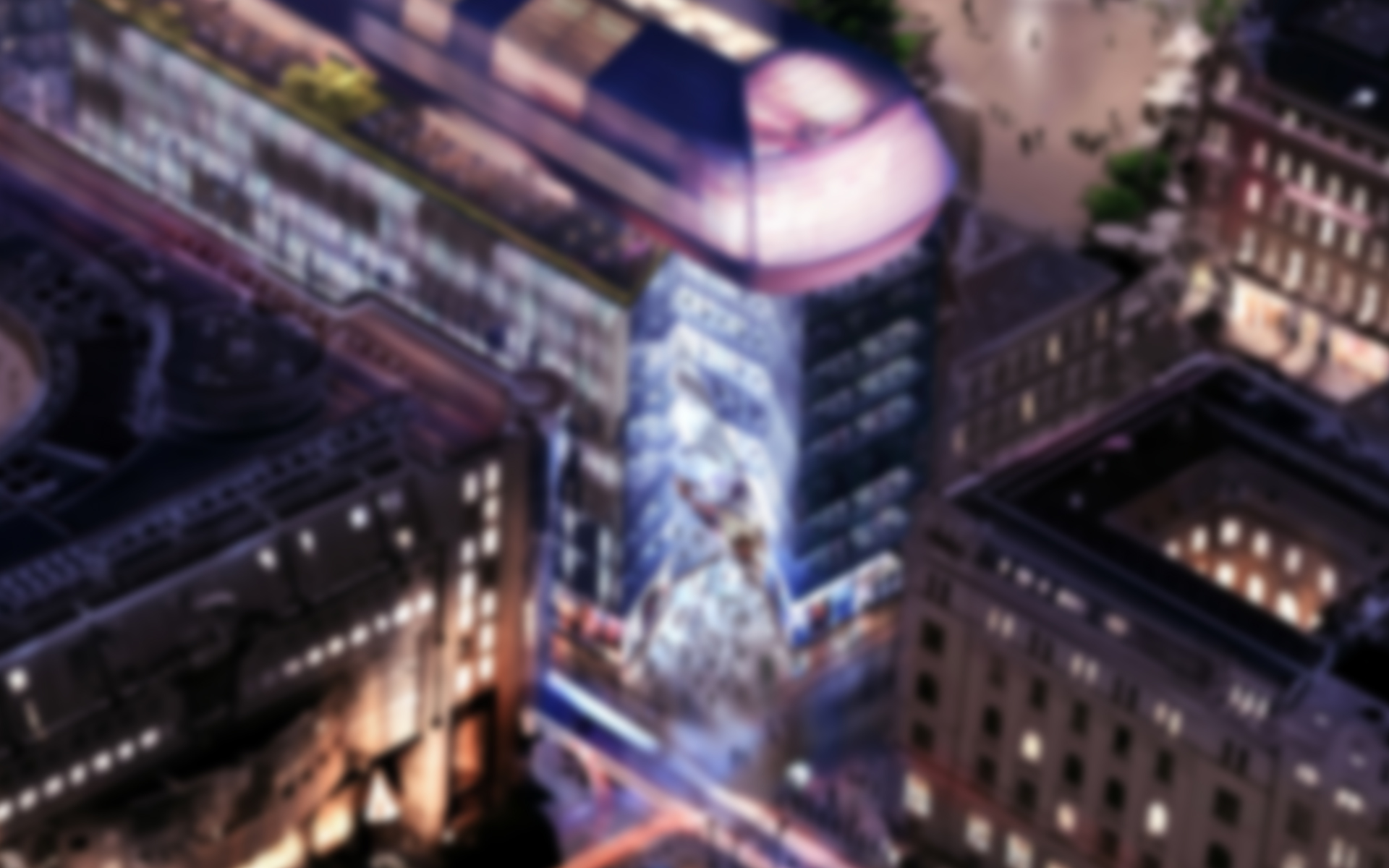 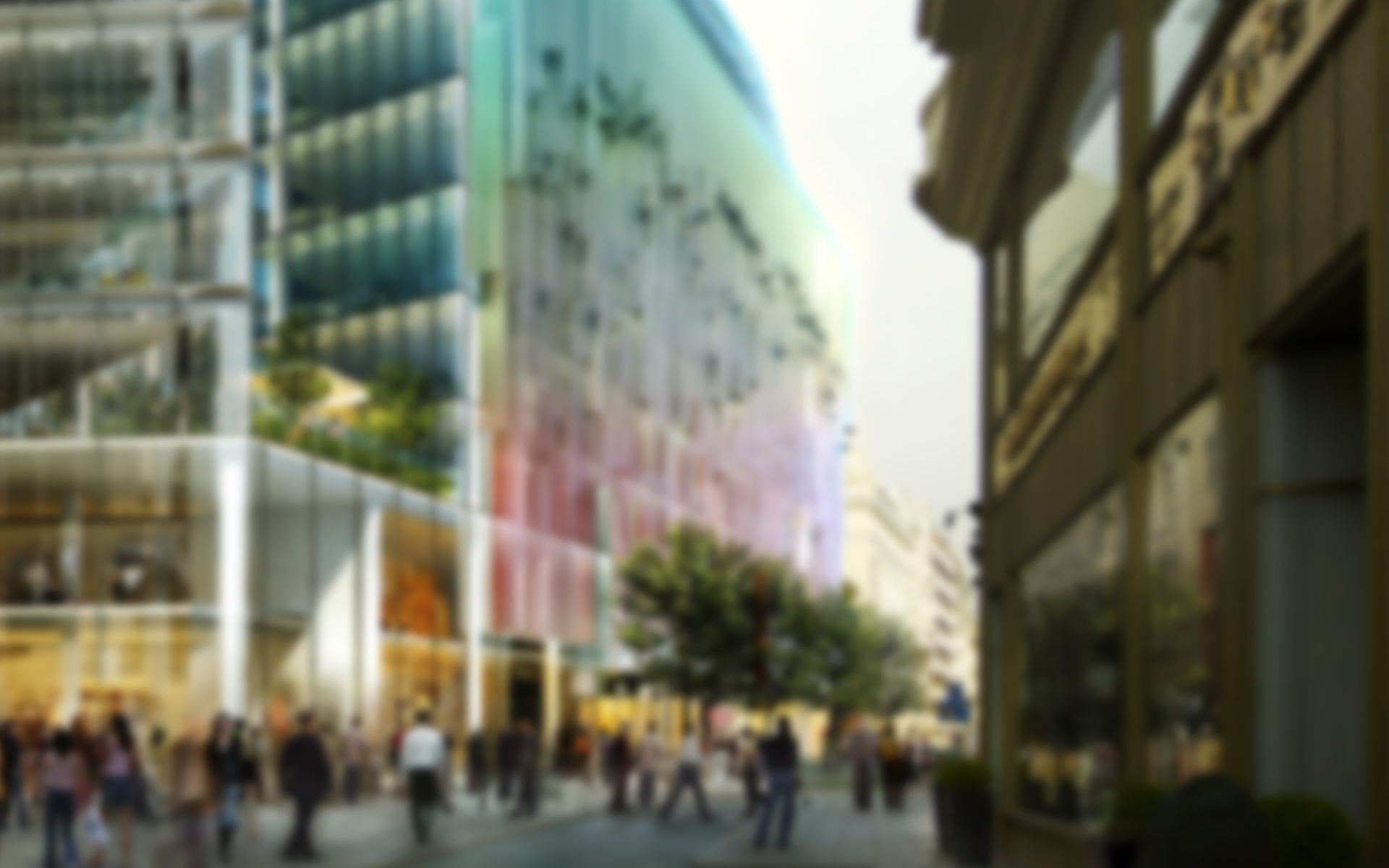